What do Richard Branson and Oprah Winfrey have in common?

Everyone needs mentors at different times in their lives. Even the most successful, innovative and powerful people in the world will talk of the person who guided and encouraged them towards greatness.

• Steve Jobs (Apple CEO) mentored Mark Zuckerberg (Facebook CEO) in the early stages of the social media platform. When Jobs died in 2011, Zuckerberg wrote: “Steve, thank you for being a mentor and a friend. Thanks for showing that what you build can change the world. I will miss you.”

• Oprah Winfrey has often said that poet Maya Angelou guided her through some of the most important years of her life.

• Stephen Spielberg counts Jerry Lewis as a mentor, once saying “he taught me the importance of mentoring.”

• Musician Ray Charles mentored music industry legend Quincy Jones at the start of his career. Of the experience, Charles said: “You could tell that he wanted to learn, he wanted to know. And because I was able to show him some things, that made me happy, that’s what stirred my heart. I could help this kid.”

• Richard Branson (Virgin Group co-founder) turned to airline entrepreneur Sir Freddie Laker when he was trying to get Virgin Atlantic off the ground. He has been quoted as saying “It’s always good to have a helping hand at the start.” 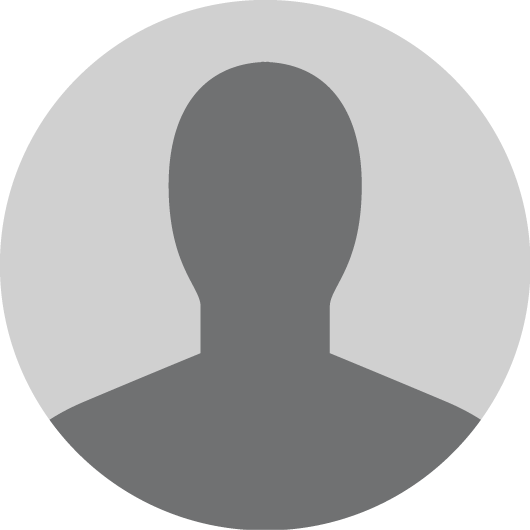